Cataracts often develop due to aging or when an injury occurs to the tissue that makes up your eye’s lens. There are several types of cataracts, but all of them are essentially a clouding of the lens of the eye, scattering light that enters the retina, thereby reducing overall visibility.

Without intervention, the sufferer may experience loss of vision or eventual blindness. Cataracts are closely tied to genetics and have a very wide range of potential causes and risk factors. 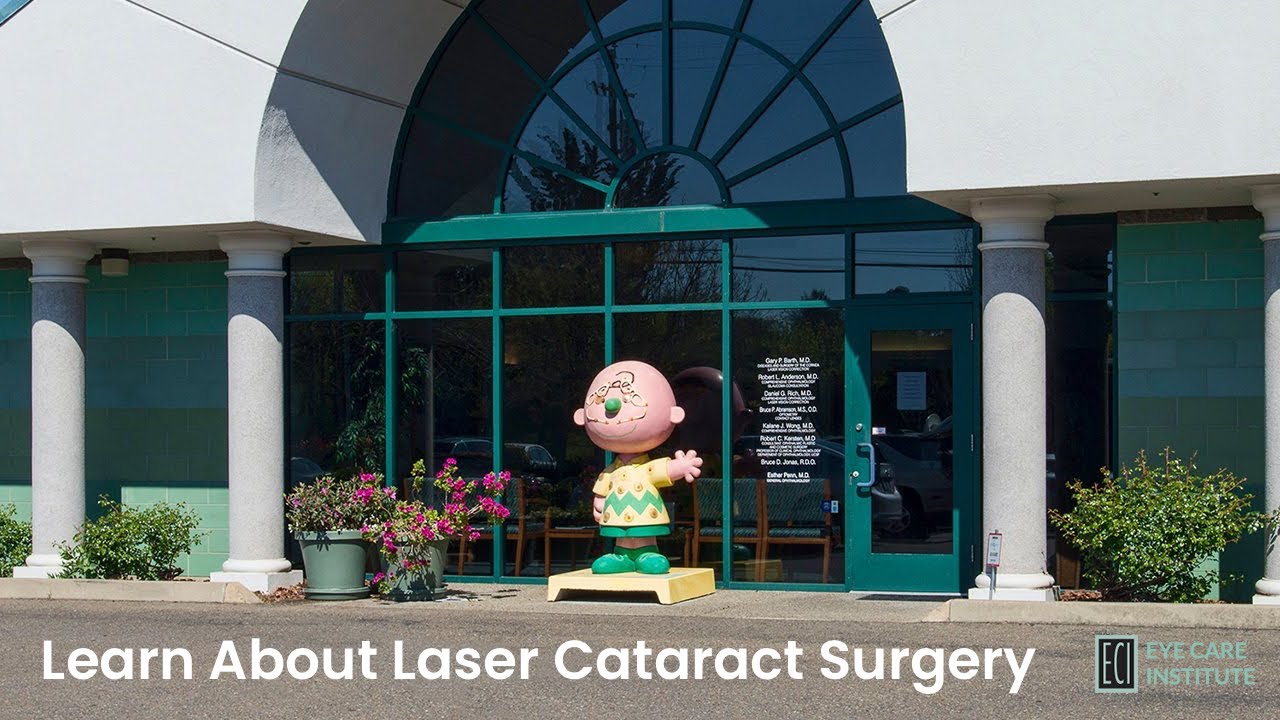 Cataracts are closely associated with aging, being influenced by both changes in the lens as one grows older and due to the fact that secondary causes of cataracts often take long, continued exposure to manifest. By the age of 80, over half of all people will either have cataracts at some stage of development or else already had surgery to correct them.

Over time, the proteins that make up the lens of the eye become denatured, change, and degrade. This may also be partially influenced by normal environmental factors over an extended period of time, including ultraviolet light from the sun, radiation of any kind, or any number of minor toxins. Age also impedes normal corrective efforts the body takes to avoid this kind of vision loss.

Various conditions can speed the rate of cataract growth. Diabetes and hypertension are the most common contributing factors, causing cataracts to form earlier in life than they would have otherwise. Genetically the skin and the lens of the eye are closely related, and some skin diseases including eczema have been linked to increased incidence of cataracts.

Any physical trauma experienced by the eye can cause swelling and thickening of the lens on top of a white, clouding effect. While the swelling normally heals over time, the whiteness may not. More severe injuries can rupture the capsule the lens sits in, causing water to flood in and rapidly damage the lens.

Wear sunglasses to protect your eyes. One of the biggest causes of early-onset cataracts is excessive exposure to ultraviolet light, especially from the sun. For most people, wearing sunglasses if outdoors for a long period of time provides plenty of protection for the eyes.

Some groups of people with excessive exposure to sunlight such as airline pilots are at risk to develop cataracts relatively early in life.

Microwave and infrared radiation have a similar effect. Glassblowing and welding are a few professions that experience an abnormal amount of infrared, but microwave radiation is a risk factor for anyone who works with powerful satellite, radar, radio, or other transmission equipment.

Lifelong smokers have been shown to develop cataracts at roughly twice the rate of the general population. Alcohol is still being studied, as research has not definitively show whether regular intake increases the risk of cataracts. Several metabolic or nutritional diseases, such as hyperparathyroidism, as well as infections that involve the eyes, have shown potential links.

Depending on the severity, corrective lenses could sharpen blurred images caused by cataracts, though they cannot help the cloudiness. Modern surgical techniques and treatments make living with cataracts unnecessary. laser cataract surgery is the most common full-relief option, and while it is safer now than it has been in the past, all surgery carries risk. Depending on the particular cataract and its stage of development, other less serious techniques may be used, including some that require only local anesthesia.

To learn more about our services click on the links below:

"I had a wonderful experience with the Doctors and Nurses at ECI. They removed a cataract in the back of each eye and I no longer have to wear glasses like I had to for the last 48 years! I would highly recommend ECI in Sonoma County for any and all eye care.”

Contact Us today for top-quality Eye care in Sonoma County